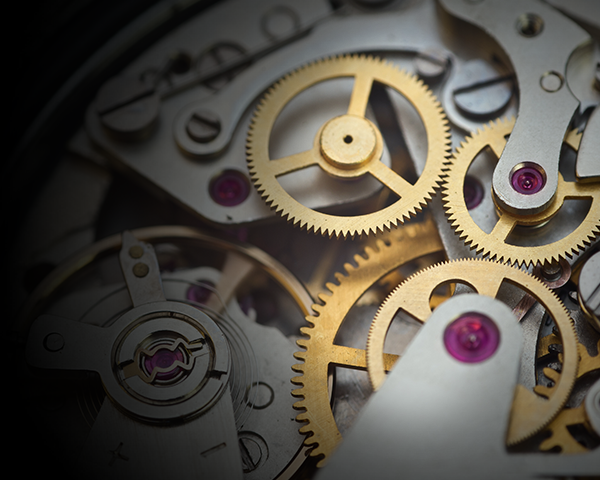 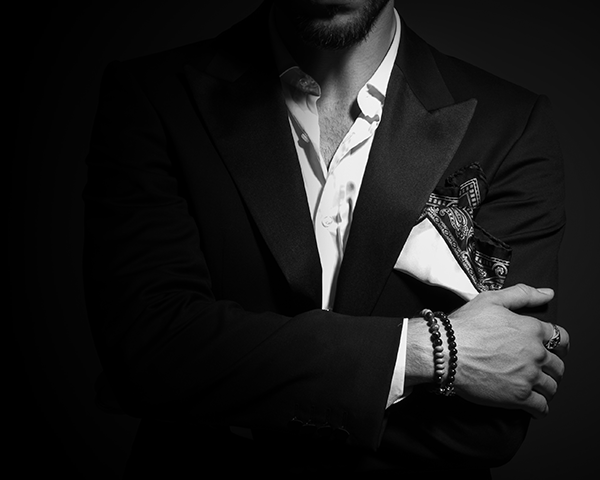 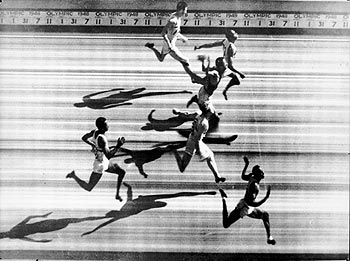 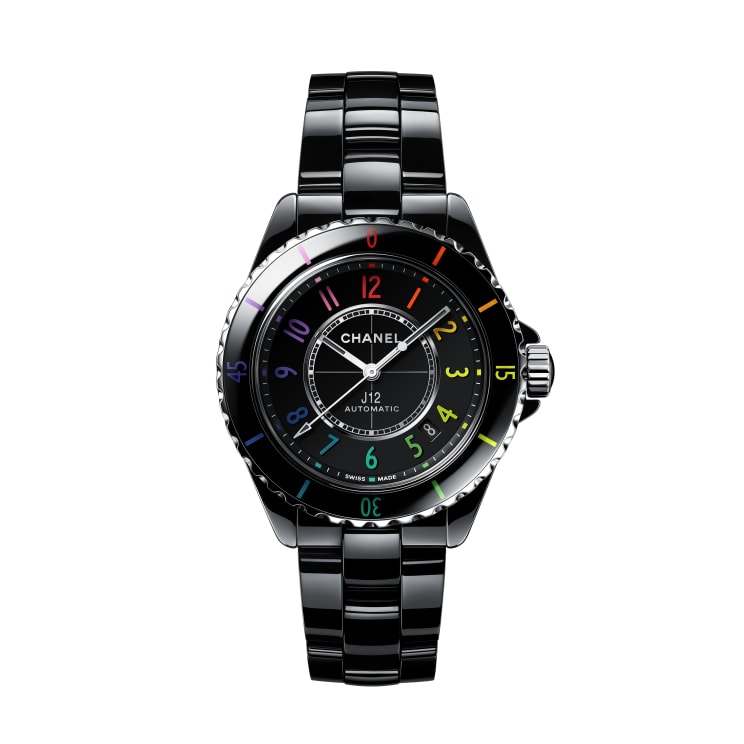 
The history of the Audemars Piguet watch company began in 1881. In that year, Jules-Louis Audemars and Edward-Auguste Piguet, two young Swiss watchmakers from the Vallée de Joux, decided to set up a business in the town of Le Brassus. Previously, Jules-Louis, a watchmaker specializing in the correction and adjustment of watch mechanisms, had set up a movement manufacturing workshop next to the family farm. For more than a century, the farmers of the valley had been accustomed to occupy their long winter days by developing the art of watchmaking. The young Jules-Louis inherited this tradition and, thanks to his skill, quickly became successful. His small business was so successful that he soon needed additional help to fill all the orders. Edward-Auguste, an old friend from elementary school, will help him for 6 years. In 1881, the two men decided to make their collaboration official and founded the company Audemars Piguet. The rise was meteoric. In 1889, the watchmaking company was the third largest in the canton and employed 10 people. Audemars Piguet agents made their watches known in Berlin, Paris, New York and Buenos Aires. In spite of this reputation, the activity was strongly slowed down by the First World War and the death of the two founders in 1918 and 1919. Their sons, who took over the company, managed to get the business going again. The company was back on track and counted among its clients some of the great names in luxury goods, including the French jeweler Cartier. The stock market crash of 1929, followed by the war of 1939-45, were further setbacks for Audemars Piguet. Although business picked up again after the war, it was not until the creation of the legendary Royal Oak watch in 1972 that the company became one of the most emblematic houses in the luxury watchmaking industry.

Watches with complications of the highest technicality


As early as 1875, the workshop of Jules-Louis Audemars specialized in the creation of watches with complications. The company would then mainly develop perpetual calendar models with minute repeaters or chronographs. At each stage of its history and evolution, Audemars Piguet has adopted avant-garde techniques in order to position itself among the best representatives of watchmaking craftsmanship. This specificity quickly brought an important reputation to the two founders of the company. The technical prowess was ever more surprising. In 1891, Audemars Piguet caused a sensation by presenting the world's smallest movement repeater - only 18 mm in diameter. In 1899, the Manufacture distinguished itself with the production of a pocket watch with a large complication: large and small bells of a minute repeater mechanism by carillon on three stamps, alarm clock on independent stamps, perpetual calendar, deadbeat seconds, seconds chronograph, etc. In 1915, the company also created the smallest five-minute repeater movement - a record that has still not been equaled. Audemars Piguet has never ceased to innovate: the first wristwatch with jumping hours in 1921, the world's smallest manual winding movement for a wristwatch in 1946, the appearance of the first wristwatch with a perpetual calendar in 1955, the first top-of-the-range sports watch in steel (1972), the marketing of the world's thinnest automatic movement (1976), etc.

The Royal Oak, the masterpiece of the Audemars Piguet manufacture


The Royal Oak watch is still today the most emblematic model of the House of Audemars Piguet. However, the bet was not won when the reference was launched in 1972. That same year, the luxury watch industry was experiencing an unprecedented crisis. As the public turned away from prestigious timepieces, the Manufacture had the idea of offering a high-end watch in steel - at the time, prestigious timepieces were mainly made of gold and platinum. The case of the watch, designed by the famous designer Gérald Genta, also created a surprise by presenting an octagonal shape, whereas the fashion at the time was for round cases. But the boldness of the Swiss manufacture paid off and the Royal Oak boosted its sales spectacularly: in 1970, the firm produced about 4,000 watches a year; two years after the launch of the Royak Oak, the company produced more than 30,000 and employed 1,100 people. Despite this success, Audemars Piguet remains an independent family company; still located in Le Brassus, it is managed by the Audemars family. More than 600 watches make up the stock of pre-owned watches at Cresus. Dozens of pre-owned Audemars Piguet watches are offered for sale, including the flagship models of the famous watch brand, such as the classic Clou de Paris, the Royal Oak and the Jules Audemars. All second-hand models are certified authentic by our experts. You can find all Audemars Piguet watches for sale at the best price!